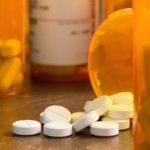 Pharmacists must engage in ethical and legal behavior at all times when working with and dispensing medications or else they can face licensing issues. This means they should know about deprescribing, particularly when it comes to seniors. Deprescribing refers to making changes to medications in a safe manner in response to life’s changes. A… Read More » 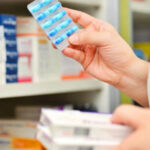 The job of a pharmacist is not an easy one. Pharmacists deal with various types of medications, and, as such, are heavily scrutinized. They must keep accurate inventory and have access to patient records. When they claim to lose medications or personal information of customers, they can face serious penalties, such as license suspension…. Read More » 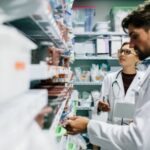 Ethics In The Pharmacy Field

Lately there has been concern about ethics among pharmacists. In the past few years, many pharmacists have been caught engaging in unethical and even criminal activities during the course of their employment. For example, some pharmacists take drugs for their own personal use. There have even been cases of pharmacists intentionally spoiling COVID-19 vaccines… Read More » 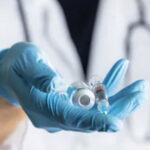 Many Americans are clamoring for the COVID-19 vaccine. People of all ages and in all states are hoping to be one of the first to get their vaccine so they can protect their health and not get the deadly virus. However, there has been a shortage of the vaccine and the fact that a… Read More » 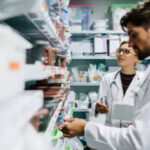 Pharmacists are in charge of filling medications. Because they are in contact with so many drugs, they need to be ethical with their usage. They cannot substitute other medications, use these prescriptions for personal use or advise patients on how to kill themselves. While this may seem obvious, some pharmacists bypass these laws and… Read More » 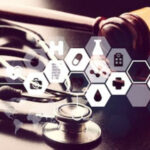 While it’s legal to use medications that are prescribed to you, using drugs that belong to someone else is a serious crime. If you are a pharmacist who is accused of taking drugs from patients, you could lose your professional license and face jail time. This is the case for a pharmacist in Connecticut…. Read More » 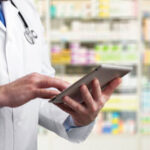 Why do people steal things? There are many reasons. Some people really need the item and can’t afford it. In some cases, people steal for the fun of it. They may get an adrenaline rush from doing so. They might steal something of value to sell it and get money. Sometimes people steal things… Read More » 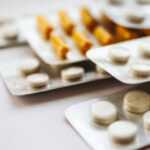 Pharmacists have a huge responsibility. They must ensure that prescriptions are filled properly. They must also be honest with the medications they have in their inventory. Pharmacists have access to a wide variety of drugs, including opioids and other addictive pills. If they take these drugs for their own use, they can face serious… Read More » 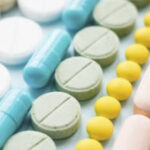 The United States is going through a serious drug crisis. Not only are Americans dying from overdoses caused by illegal drug use, but also prescription drug use. A major contributor to these fatalities is opioid overdoses. Approximately 130 people die from opioid overdoses in the United States every day. Opioids include Vicodin, OxyContin, morphine,… Read More » 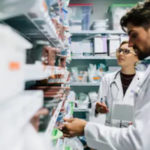 People often worry about illegal drug use, but prescription drugs can be just as bad. Opioid use is on the rise. In fact, it has become an epidemic in the United States. Every day, more than 130 people die from opioid overdose. Opioids are highly addictive. It is not uncommon for even those in… Read More »